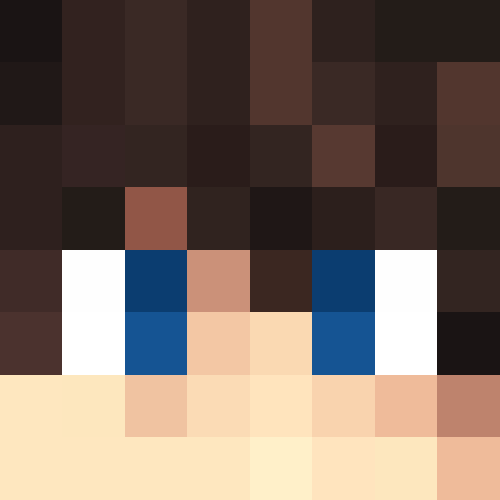 If a player leaves the network which does not have any other players on it (leaving the server now empty), the message announcing they left the network is not sent.

Cause: plugin messaging channels rely on player connections, the player disconnection message is sent after the player disconnects (due to limitations on the plugin messaging system) so when this is announced, there is no players on the server left to send the announcment on.  The solution is to use Java sockets, which will take some time to implment as a large amount of the plugin will need to be rewitten, this would however remove the delay on the player join.